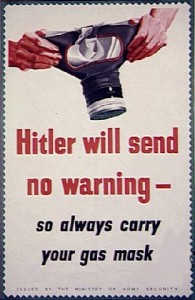 In this section we try to look at the whole sweep of Marden’s history, from earliest times to the end of the war, where possible showing how the village fitted into the wider picture of the times.

We have a Timeline of important events which continues to be added to, as new events occur, to the present day.

We pay particular attention to the First and Second World Wars. Marden’s location in the Weald of Kent meant that it was literally in the firing line between the Continent and London in the Second World War, and the village saw much activity, some dramatic, some tragic.

In peacetime Marden was the scene of both a train crash in 1969 and a plane crash in 1930 as well as the tragic murder of an entire family in 1929.

On a happier note we look at the coming of the Railway, an exciting event in itself and one that heralded great changes for the village.